Never Miss a Chance to Do the Most Good

Please enter your name, email and zip code below to sign up!

Origin of the Red Kettle

The Salvation Army’s Red Kettle debuted at Christmas 1891 in San Francisco in the guise of a crab pot. Many were unemployed because of an economic depression, including hundreds of Bay Area seamen and longshoremen. Salvation Army Captain Joseph McFee resolved to provide a free Christmas dinner for 1,000 poor and destitute but had to fund the project. 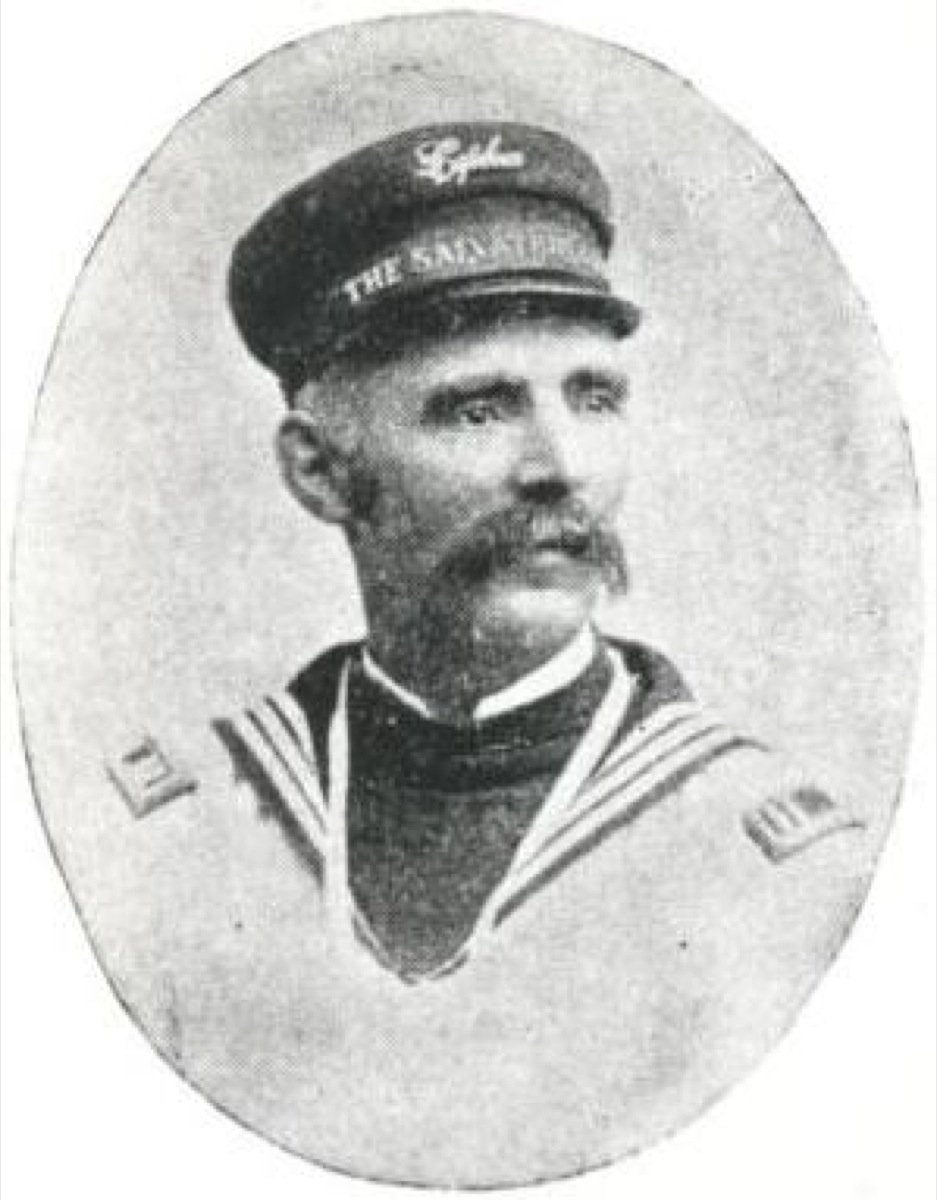 He recalled his days as a mariner in Liverpool, England. Boats docked at Stage Landing where there was a large, iron kettle called "Simpson's Pot" into which passers-by tossed a coin or two to help the poor.

McFee placed a similar pot, with a sign that read “Keep the Pot Boiling,” at the Oakland Ferry Landing at the foot of Market Street,, San Francisco, and soon had the money for festive fare for the needy. By Christmas 1895, about 30 Salvation Army Corps on the West Coast were using a collecting kettle.

Army officers William McIntyre and N. Lewis took the idea with them when they transferred to the eastern United States. In 1897, McIntyre, his wife and his sister placed three kettles on Washington Street in Boston despite other officers’ fears of ridicule. That year, the nationwide effort provided 150,000 Christmas dinners. In 1901, kettle contributions in New York City enabled the first mammoth sit-down dinner in Madison Square Garden, a custom that continued for many years.

McFee's kettle idea has become a global tradition. Kettles are used to receive donations in South Korea, Japan, Chile and many European countries. In the United States, public support of The Salvation Army’s iconic Red Kettle helps the organization serve more than 30 million people in most need, annually, with more than 4.5 million seeking assistance during Thanksgiving and Christmas. 83 percent of donations go directly to program funding. Thank you for your generous support.

Subscribe to receive more stories, directly in your inbox!

A gift to The Salvation Army helps someone in your community.

Do Good in your community

Join us throughout the week for worship, fellowship, Bible study, meals, community service and fun.